This is one of my favorite types of sweet rolls to make for when you are craving the combo of cinnamon and chocolate!

This Chocolate Cinnamon Roll Recipe Is…

Full directions and measurements for this recipe are in the printable recipe card below.

Step 1: Start by working on your dough starter. You will mix up the ingredients on the stove to make a thick slurry. Remove and allow it to cool.

Step 2: Now you will work on activating the yeast. Once activated you will then work on the cinnamon roll dough. The full directions are in the recipe card.

Step 3: Let your dough rise and double in size. Once risen, roll out, fill with your filling, roll and place in baking dish.

Step 4: Let the rolls rise again covered, then bake. Allow the cinnamon chocolate chip rolls to cool a bit, then make the chocolate cocoa icing and drizzle and serve.

These rolls are best stored in the refrigerator due to the cream cheese in the chocolate icing. The rolls will store for around 5 days in the fridge.

If you don’t plan to eat the rolls right away, you can freeze your sweet rolls for up to three months. Freeze in an airtight container, and let thaw in the fridge overnight.

What is a chocolate cinnamon roll?

Is there a difference between cinnamon sticky buns and cinnamon rolls?

Sticky buns are made with a caramel or butter glaze that goes in the bottom of the pan with nuts.

Then you top with the cinnamon roll dough and bake. Cinnamon rolls tend to not have nuts or the glaze, just icing.

How do you proof yeast for cinnamon rolls?

In a bowl, you will add warm milk (100-105 degrees), a little sugar, and the yeast. Stir gently and let it sit for 5-15 minutes. As the mixture sits it will begin to bubble and foam. This means the yeast is proofed.

If the yeast doesn’t bubble it means your yeast might be bad, or the mixture was too hot and you killed it.

Make sure to see the yeast bubbles to show it is activated. Otherwise, you will find the dough won't roll.

How to Proof Dough in Instant Pot | To proof your dough all you have to do is mix as you would. Then grease the Instant Pot liner, place the yogurt setting on for 30 minutes. Cover the top with a glass lid. Let it rise for 20-30 minutes.

Remove and then roll out the dough, and make rolls. The yeast setting helps the dough rise faster.

As an Amazon Associate and member of other affiliate programs, I earn from qualifying purchases. 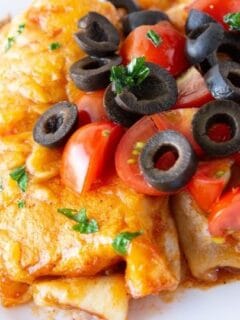 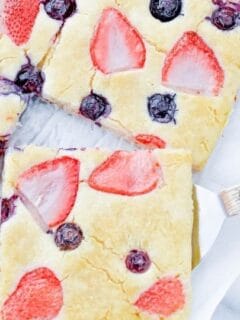 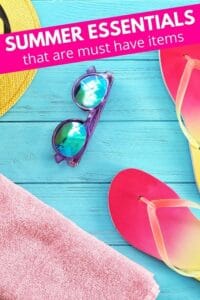